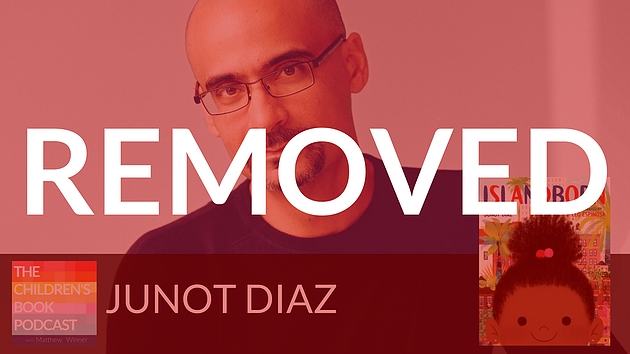 While looking into another matter, we stumbled upon this article by Matthew C. Winner. Or rather, a note from Mr. Winner about an April 24th podcast involving Junot Diaz and Leo Espinosa, “The Children’s Book Podcast #435,” which on May 5th was removed.

AS Winner’s own comment states, the removal took place within 24 hours of accusations of sexual harassment being made against Junot Diaz– a knee-jerk action after no reflection, no investigation, no waiting for any dust to settle.

WAS Matthew Winner caught up in the media hysteria over the matter?

Note that he refers to “an overwhelming number of women” making such charges. (There were four by this time. An ex-girlfriend chimed in ten days later.)

I, Matthew Winner, and The Children’s Book Podcast will not support the works of individuals accused of misogynistic acts, sexual predation, or any other offense against women. That behavior is intolerable. . . .

Do you catch the jump in logic? He goes from “individuals accused” to “That behavior.” For Michael C. Winner, the accusation is enough.

To make his point he slaps a large “REMOVED” over the image of Junot Diaz.

Flushed down the memory hole? 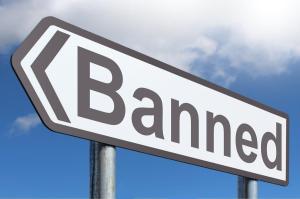