In recent days, editor Chad Harbach has been the subject of a lawsuit which claims he plagiarized another author’s novel for material for his own. See this story. 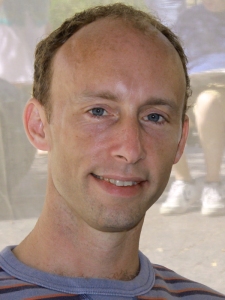 (Photo of the questionable Chad Harbach.)

ARE n+1 editors icons of truthfulness? There’s the fact that Chad Harbach is listed at wikipedia– and until recently at their site– as one of six founding editors. Neat– except that anyone who read their first few issues knows there were actually four founding editors– Gessen, Greif, Kunkel, and Roth. One can speculate that the change was made to include a woman– Alison Lorentzen– as a founder. Harbach then thrown in also. Very Orwellian. One can speculate that, with Harbach now the subject of controversy, he’s apt to become any moment in the n+1 histories a nonperson. As the old joke in the Soviet Union went, the future is certain but the past is always changing.
****

What does n+1 have to do with the “wise men” we profiled here in a recent post?

At its beginning, the n+1 editors’ professed model was William Phillips’ Partisan Review. One of their early mentors was Robert B. Silvers, who worked for Paris Review and founded New York Review of Books.

These facts and others raise more questions about the magazine, about its mission and its funding– questions we won’t address now.