THOUGHTS ON THE 3–D SHORT STORY

THE TEST of an artistic critic is how swiftly the person adapts to artistic change. The ability to embrace the NEW and not be left behind.

EXAMPLES from the past include the rise of modernist art, beginning with the 19th century Impressionists. As Robert Hughes and others noted, the inability of art critics to keep up with change became a cliche, until anything new was automatically accepted in fear of being wrong again.

ANOTHER example is the transition in the late 1920’s from silent cinema to sound. Or, in the 50’s and 60’s, from “silver screen” movies to Technicolor and Cinemascope, which even as astute a film critic as Pauline Kael found difficulty dealing with, so enamored was she with smaller films of the 1930’s. Kael’s antipathy to wide screen movies was such that director David Lean once exclaimed to her, “You won’t be happy with any movie I make unless it’s shot on 16 mm in black and white!” 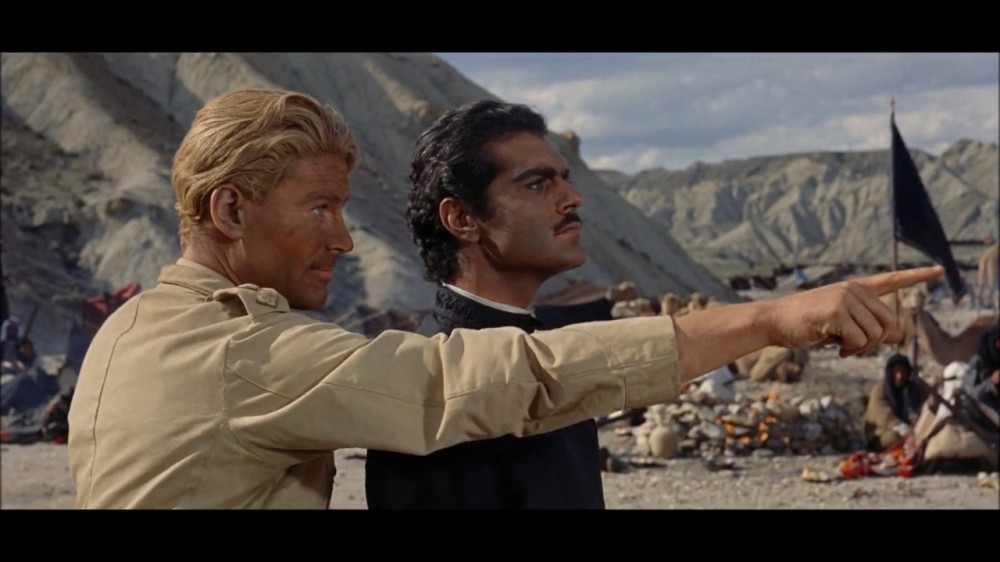 HOW will literary critics react to the emergence of a new style of short story? One faster, more designed, more exciting than any short story offered now? A story, moreover, which fuses literary and pop elements to create a visibly different work?