VANISHING MEN IN LITERATURE AND PUBLISHING 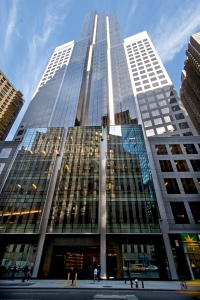 Much noise is made by organizations like VIDA about the gender gap in today’s publishing world. When you examine the actual data, however, you find a different tale.  According to this story from 2016 in The Guardian, the U.S. publishing industry is not only predominately white, but 78% women. (At the executive level, with hangers-on from past male dominance, the industry is 60% women.)

Doing swift calculations of the figures, we can further say that the single largest demographic group in the industry is white women, at more than 60%. By contrast, Latino men make up 1.2% of the industry– hardly registering, which makes the dilemma of Junot Diaz more eye-opening.

Another striking article is this one which appeared in The Atlantic in 2017, which describes how many male authors pretend to be women in order to be published– a turnaround from the days of George Sand. According to this article, 80% of fiction readers are women.

Do you want more statistics? Per the Humanities Indicators site, approximately two-out-of-three English graduates– bachelors, masters, and Phd– are women. Per Data USA, 62% of “writers and authors” are women.

We’re beginning to see these ratios reflected in literary awards. For the most recent National Book Foundation awards, 15 of 20 finalists were women. All five of the “5 Under 35” award winners were women.

As I pointed out in an earlier post about the Society of Children’s Book Writers and Illustrators, the few male authors in some writers organizations are so outnumbered by women they feel like kids in a candy store– some of them getting into trouble for too many affairs, too many hook-ups while partaking in the book industry’s “meet and greet” soirees.
****

WHAT does it all mean? For starters, an industry or art form catering to the public gets into trouble when it disregards half of its potential audience. For example look at what happened to the Western movie when it began focusing almost exclusively on men characters (many Spaghetti Westerns did not have a single woman in the cast)– writing out the women who played a large part in the historic West, to present instead sociopathic narratives of obsessive bloodletting, often starring squinty-eyed and emotionless Clint Eastwood. A far cry from the days of the torridly romantic Selznick spectacular “Duel in the Sun.” 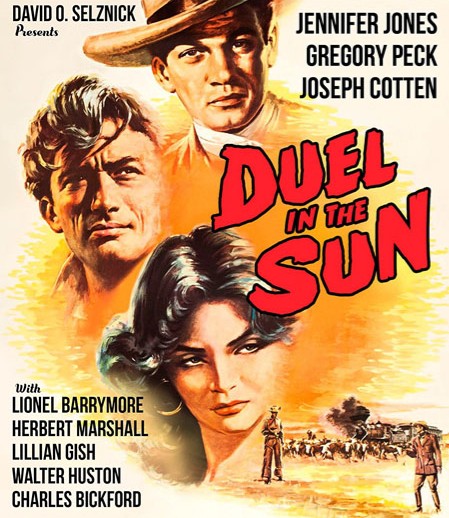 Today, the Western movie has all but vanished.
****

IF figures pertaining to class were available, we’d find the narrowness of viewpoint further skewed. Examine the mastheads of Manhattan magazines which cover arts and letters and you’ll find the staffers from the top down are graduates overwhelmingly of Ivy League universities, with a few Stanford grads and Brits from Oxford thrown in. The same holds true, from what I’ve examined, for the Big 5 New York City-based publishers. Those who decide which authors and books are published and reviewed are, in the main, upper-class women. Not by any measure the best way to create a representative literature for a very large and complex civilization like ours.
****

With an array of male authors and editors being purged from the book industry after “MeToo” revelations, the trend toward an all-female business and audience doesn’t look to turn around any time soon.