SOMETIMES things move slowly. Incrementally. Glacially. Ever see snails? They come out when it rains. They’re not moving– but they are. One minute in one spot. Later it’s in another spot, and you can’t be sure, really, how it got there. 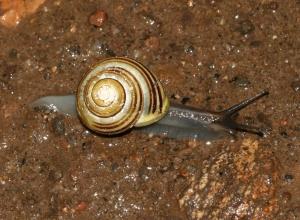 “How did you go bankrupt?”

SUCH is the case with the mighty edifice of New York City media. With every aspect of New York media: newspapers, magazines, publishing companies. You can’t see them collapsing, but they are. The New York Daily News layoffs were inevitable. There will be more layoffs at other Manhattan flagships. Many more.

Why? Because the fundamentals are strongly against them. New York City is a ridiculously expansive place in which to do business– yet Big Five publishing and their many acolytes insist on being there. In the internet age when one can set up anyplace, there’s no reason to be on that narrow island or its environs– other than to have swanky three-martini lunches at Sardi’s while playing the role of Manhattan editor or journalist circa 1959. 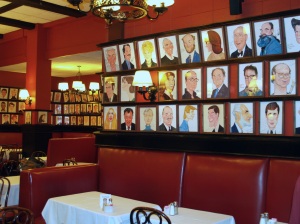 A recent cost of living index put out by the Council for Community and Economic Research put Manhattan’s cost of living rating at 238.6. By contrast, Detroit’s is 96.9.

Manhattan is a more appealing place to live, no doubt. But when you’re in competition in business, the arithmetic will eventually catch up to you. Glamor or no glamor.

It’s not just the where these legacy businesses are located. It’s how they’re constructed– top-heavy, vertical, overstaffed. Leaner, meaner, more aggressive upstarts will eventually destroy them. Hungrier upstarts– those willing to do most of their work rent-free at Starbucks, or set up printing presses in a basement. And eat at McDonald’s.

The Ivy League prep school crowd inhabiting New York skyscrapers may scoff (or whine and cry when they lose their jobs), but it’s the way of the world. Always has been. Doesn’t look to change now.
****