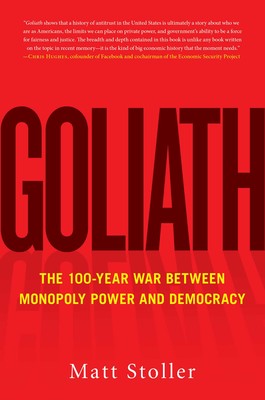 Liberal journalist, advocate, Harvard grad and all-around guy-on-the-make Matthew Stoller has written a new book about the power of monopoly and its threat to democracy– GOLIATH.

Except he seems to have missed a very big Goliath, one standing directly in front of him. His publisher! Simon & Schuster is one of publishing’s notorious “Big Five” book conglomerates.

How big are they? Take a look at this chart and judge for yourself:

Be sure to scroll down to see all of it.

The chart gives only part of the story. The real clout of these New York City-based conglomerates with their many imprints is their influence over Manhattan media– the scores of publications both print and internet, from the New York Times and The New Yorker on down, which determine which books– which voices– are allowed to be heard in this extremely noisy society.

In some ways, the Big Five and their many appendages and fellow travelers are the biggest threat to democracy. The most pernicious, most influential concentration of power. All congregated on a single island. 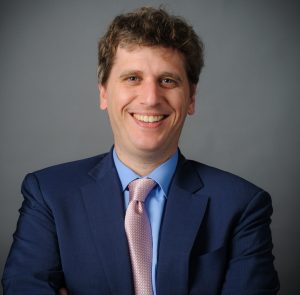 Matt Stoller well knows of course how dominant, how influential they are. Which is why he chose to publish his book with them– and not with one of the many alternative publishers out there.