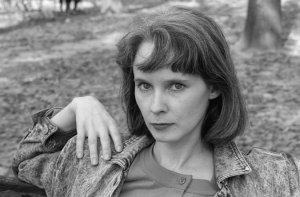 “The Girl on the Plane” by Mary Gaitskill, written in 1993, concerns a man on a plane flight who gets into a conversation with a younger woman sitting next to him. This takes the man back to events in his youth. I don’t want to give away the plot, but IF you’re at all interested in the allegations about Supreme Court nominee Brett Kavanaugh, especially those coming from Julie Swetnick, I suggest you read the story. As the man on the flight says, “It’s complicated.” OR– things are never as simplistic as camps on both sides of the aisle pretend to make them.

READ IT– Not least because it’s well constructed and packs an emotional punch. One of the better– and more relevant– American short stories ever written.
******* 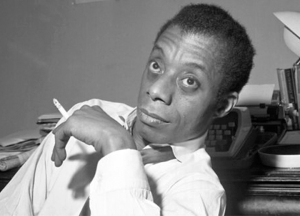 “Come Out the Wilderness” by James Baldwin, written in 1965, illuminates an event much talked-about of late: the similar Senate hearings which took place when current Supreme Court Justice Clarence Thomas was nominated. In the Baldwin story, a young black secretary has lunch with a black executive from the same company. He drops the company facade for a moment to speak in an earthier tone. It’s a reflection of sorts on the more awkward conversations Clarence Thomas sought to have with Anita Hill, which were taken in a less kindly light than does the secretary in Baldwin’s story.

James Baldwin wrote several dynamite short stories which rank with any writer’s. This is one of them.