ANATOMY OF A NEWS STORY 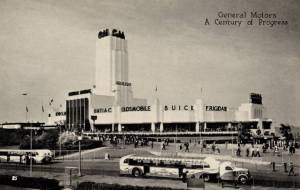 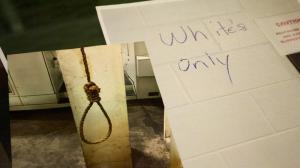 News in the social media age evolves swiftly. Too fast for the moribund PR bureaucrats at the General Motors auto company, apparently.

THE LATEST PR fiasco is news breaking nationally about virulent racism at a Toledo parts factory, covered in a story at CNN– a cable network with international reach.

TURNS OUT the story first broke on November 29, in an article written by Jamie L. LaReau at the Detroit Free Press.

According to the CNN story, response to the lawsuit and the initial accusations has been tepid at best.

I FIRST HEARD of the matter on my twitter feed yesterday. I checked both @GM and the twitter account of their CEO, @mtbarra. Hundreds of disgruntled customers were posting on their twitter feeds. Their response? Nothing.

The story had gone viral nationally, with articles at Slate, New York Post, and other places. Locally, with the NAIAS Detroit Auto Show taking place– positive press the order of the day– there was hardly a murmur. A couple perfunctory article eventually appeared. A recycling of the November 29 article by the Detroit Free Press. A short piece at the Detroit News. (I was traveling about, keeping tabs on my twitter feed on my phone.)

From General Motors, not a peep. Not a tweet.

This from a company which has received a mountain of bad publicity over its abrupt closure of several area factories during the holiday season– one the Poletown plant, about which many questions remain. Such as: HOW MUCH were the massive tax breaks General Motors received to build the thing?

The Poletown plant was built upon the bulldozed remains of a historic Polish-American Detroit neighborhood. (Disclosure: I was born in a hospital in that neighborhood.) An example, one could perhaps say, of ethnic cleansing.

Meanwhile, today, Friday, this evening, new congresswoman Rashida Tlaib and DSA people are to lead a protest downtown Detroit at the Detroit Auto Show, protesting the recent plant closures, among other things. 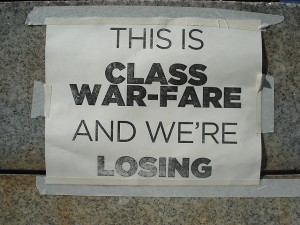 They may as well add to their actions a protest about GM’s inaction, its inertia, its lethargy. Just saying.
*******