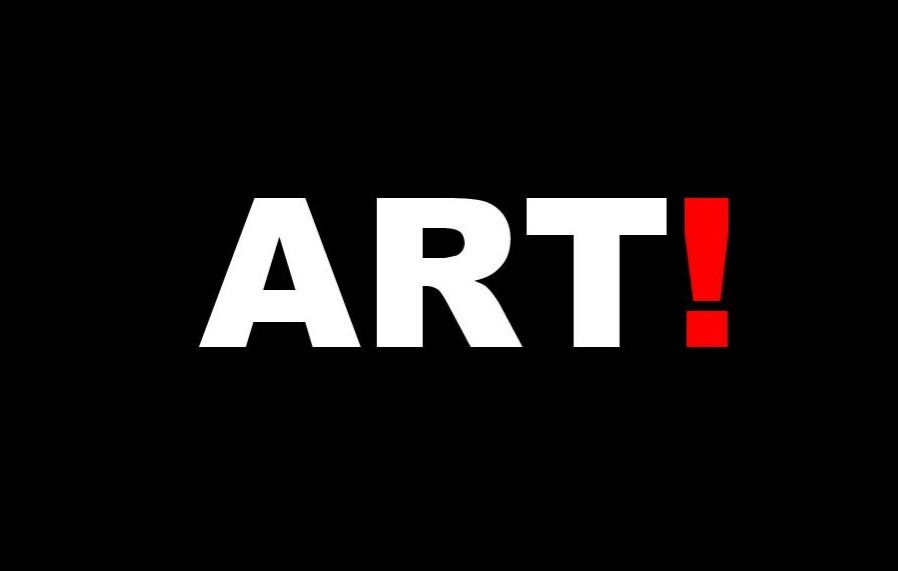 WHAT Ernest Hemingway was working toward in his early short stories– before he adopted the persona of Papa Hemingway– was writing as art object. Whole and complete. As finished project.

MANY books and articles, too many to list, document the influence of modernist painters such as Joan Miro and Paul Cezanne on Hemingway’s writing. Though his quoted remarks are vague on the specifics of that influence, we can look at his works themselves to see. Not simply the marvelous descriptions (the opening to A Farewell to Arms for instance), but the sense of form and conciseness in his best stories. “A Clean, Well-Lighted Place” to name one.

HEMINGWAY was working toward something which could metaphorically be put on a wall and looked at– meaning, seeing the entirety of the work. Moving away from linearity.

This is a starting place for Pop Lit. Emphasis on clarity and transparency. The essence of “Pop.” Pop as in an Andy Warhol painting, or in a classic two-minute pop-rock song. Or a two-minute punk rock song which gives the listener two minutes of concentrated energy, then abruptly ends.

This is what I was striving for in my experimental work Ten Pop Stories. (An ebook written under the pen name King Wenclas.) Ten pop songs– or ten pop paintings.

Speed and immediacy– what this aspect of Pop-Lit theory is about. What the upcoming 3–D Story form will be about, in multiples. If our experiments work, things in the literary realm are about to become very exciting.